Exercise To Feed Your Brain 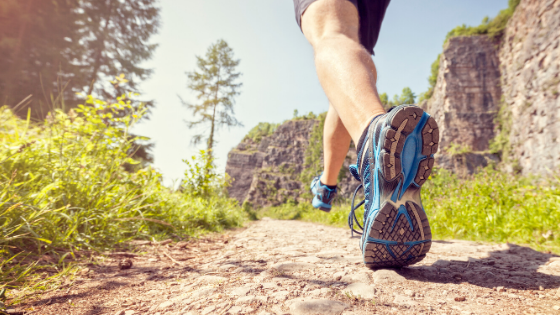 Everyone knows that exercise is an important component for being healthy.  However, exercise is not just physically beneficial for the body. Regular, meaningful exercise has shown to have a positive impact on the brain.  Although exercise in a general sense has a positive impact, it’s important to know that some exercises are more stimulating than others.  People can incorporate endurance training, cardio, strength training with weights and high intensity interval training, but according to a new study conducted on rats, some types of exercises provide more beneficial effects. The forms of exercise that were compared were weight training, running, and high-intensity interval training. Even though it may seem to be productive, going hard at the gym may not have the biggest influence on the brain health. LONG DISTANCE RUNNING showed the biggest influence on the brain, most especially in improving memory and the ability to learn. This isn’t to say that you should only run as exercise for this reason. All forms of exercise will have a positive impact on the function of the brain, just in different ways and unfortunately not studied enough through research.

Exercise has shown to have an impact on the structure and function of the brain. Studies showed that physical activity will increase brain volume!  This is similar to training muscles, but in the brain. Exercise also stimulates the growth of NEW brain cells. Research has shown that the number of brain cells doubles or can even triple in areas such as the
hippocampus, a key area focused on memory and learning, especially compared to sedentary populations.

It’s important to make regular exercise an important part of your week.
Your brain could use it!

Get Our Monthly eDucate Your Health Newsletter

Subscribe to our eDucate Your Health NewsletterYour Health. Your Wealth.

Stay informed about the latest in health news written by health professionals in our monthly newsletter.